Leonida Riva (Fabrizio Gifuni) is a gloomy and solitary war veteran, once Captain of the Army’s special forces. Life and work have driven Riva further and further apart from his family. His eldest son, Mattia, never forgave him while his daughter, Teresa, loves him unconditionally. However, a tragic event will force Leonida to transform into something he thought he had long buried in the past. A high-tension emotional story which merges feeling and action in a crescendo which will lead a man to transform, out of love, into a true public enemy. 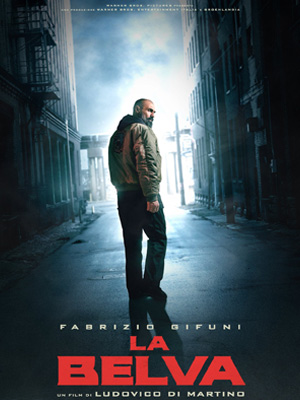