Fabrizio Gifuni is one of the most successful actors on the Italian film and theatre scene. For more than twenty years, his work has followed an original cultural and creative path marked by an unsparing expressive urgency.

After completing his studies with Orazio Costa at the Accademia Nazionale d’Arte Drammatica “Silvio d’Amico” in 1992, Gifuni made his stage debut in 1993 in the role of Orestes, in Euripides’Electra directed by Massimo Castri – who subsequently directed him in Goldoni’s The Holiday Trilogy. In ’95 he began a rewarding collaboration with the Greek company directed by Theodoros Terzopoulos, with which he performed in two different versionsof Sophocles’ “Antigone” at the Greek Theater of Epidaurus and in three Asian countries (China, Japan and Korea). 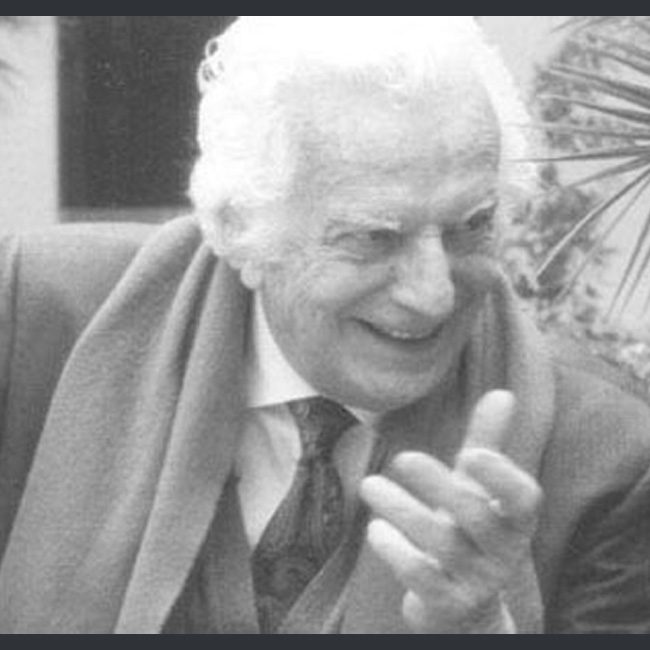 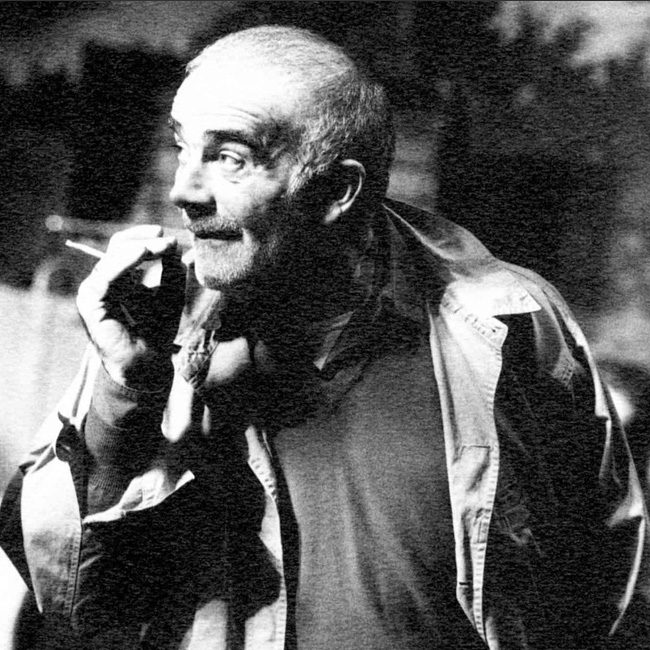 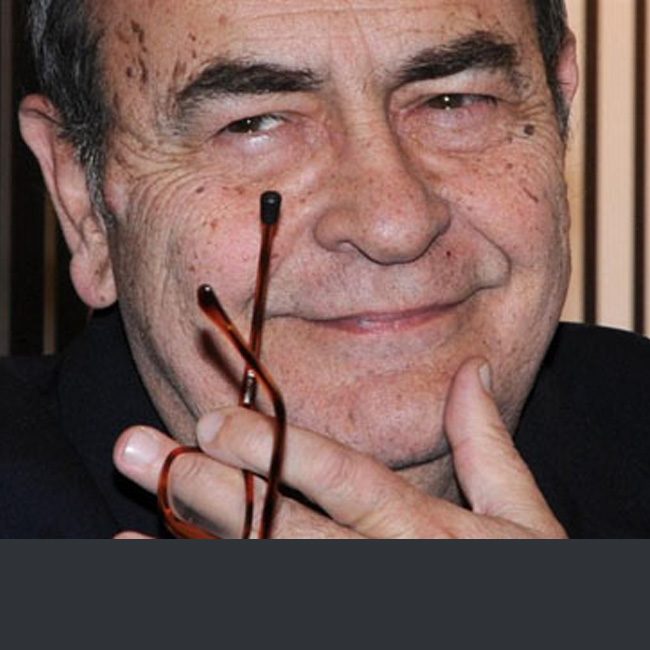 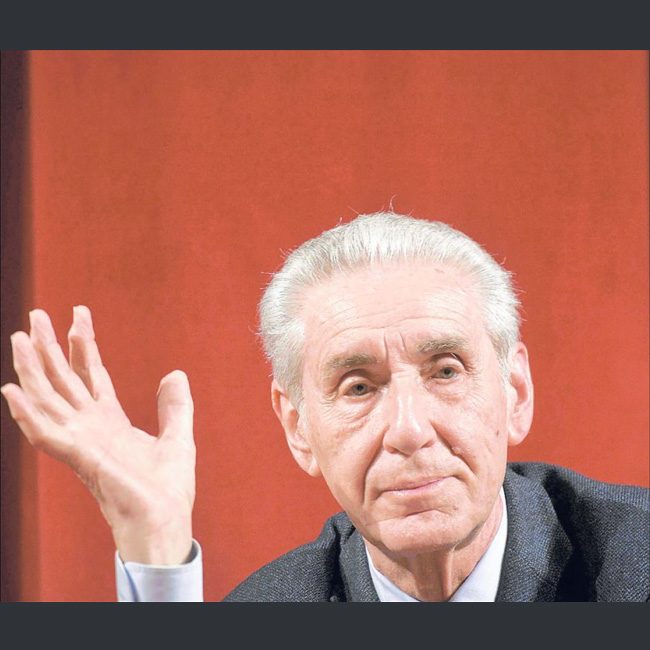 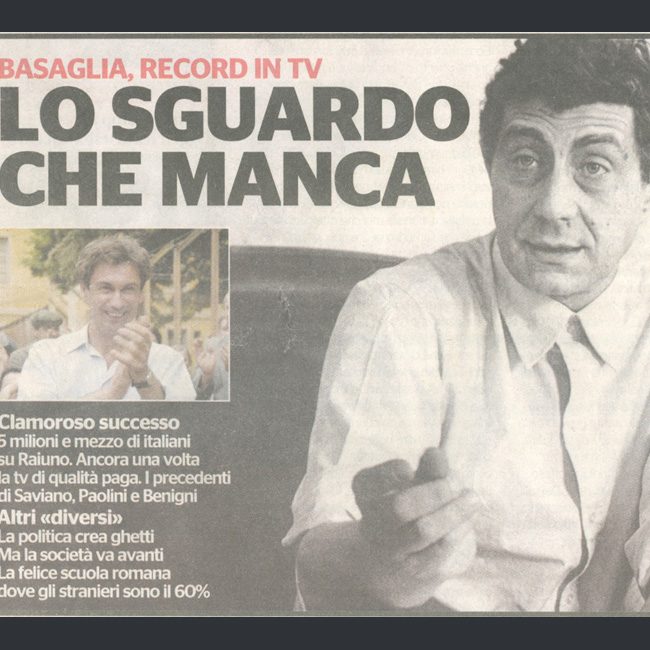 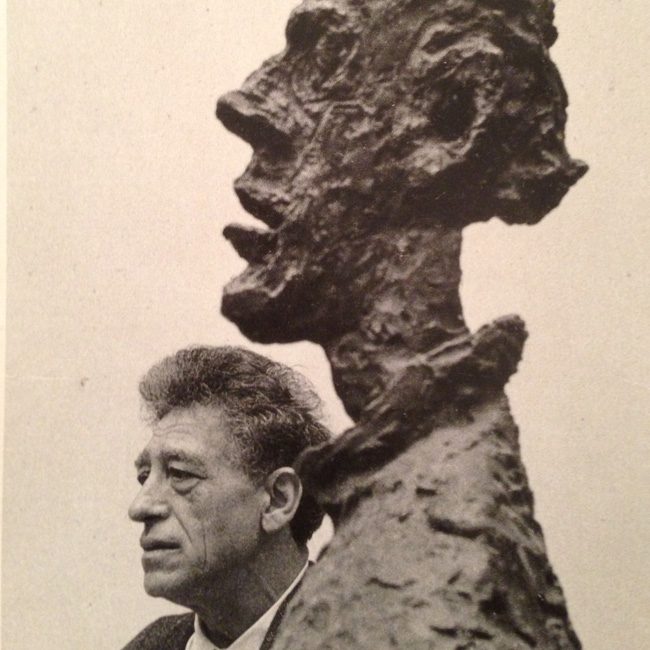 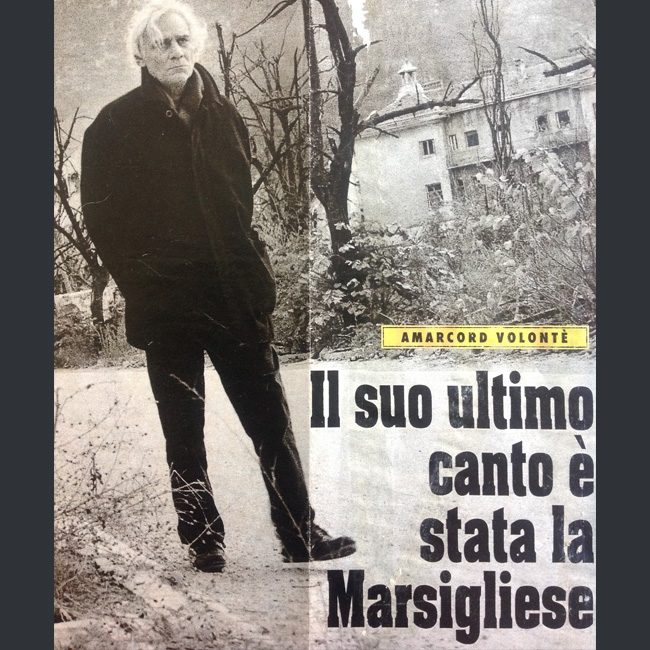